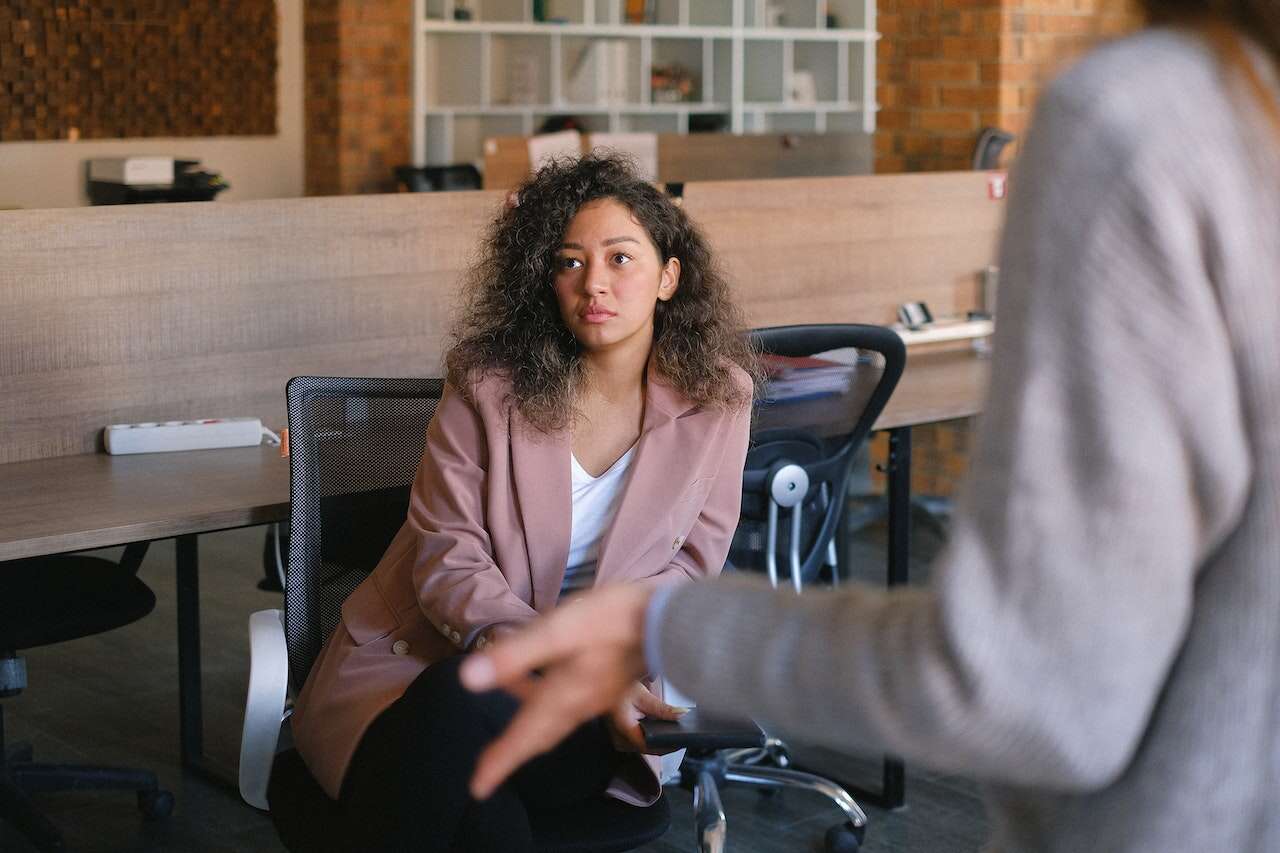 “Honesty is the best policy.” Sounds so old-fashioned, doesn’t it?

In today’s workplace, honesty isn’t always the first choice for business conduct. Fudging the truth is awfully tempting, no matter where you sit in the chain of command. From cooking the books to fibbing on resumes to having a co-worker “punch out” for you, there are a thousand ways people engage in deception at work.

Here are five surprising truths about the lies we tell at work: 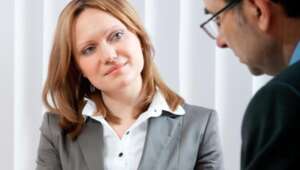 10 Research Findings About Deception That Will Blow Your Mind