A guide for human resources professionals, hiring managers and interviewers

Spot lies, get the truth and make good hiring decisions

Deception is rampant throughout the hiring process. A staggering 84% of job seekers admit to lying in their pursuit of employment. 34% of candidates lie on their LinkedIn profiles and 50% lie on their resumes. For the chance of an interview, candidates pad their resumes with keywords to trounce the automated systems that sort them. To build a strong culture of trust with the right team, hiring managers need to know how candidates fabricate, obfuscate, and omit critical information. 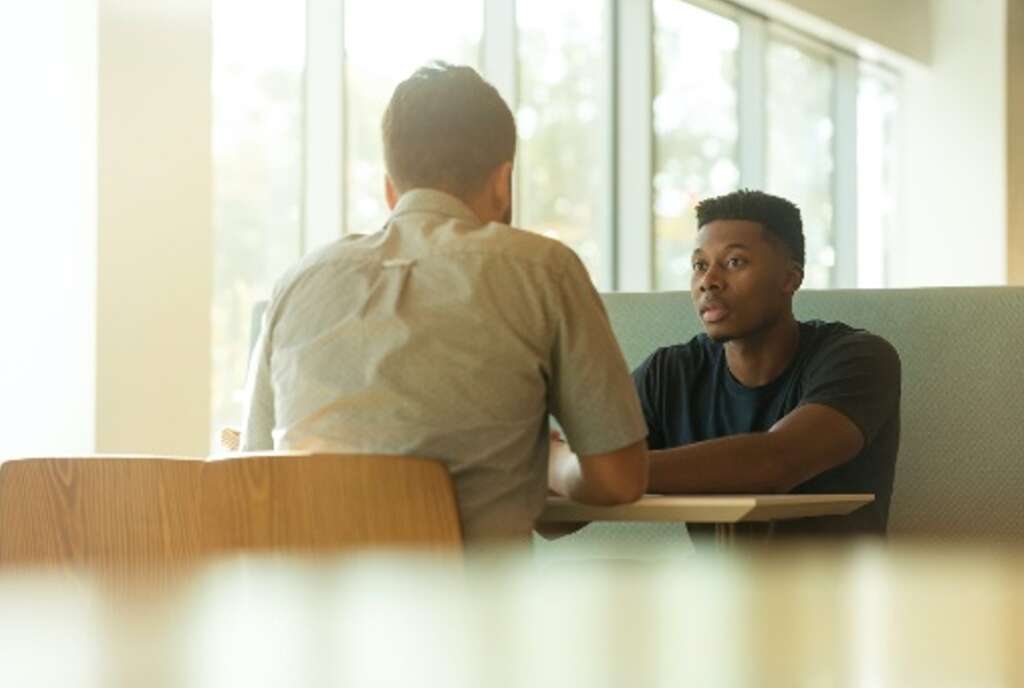 Nine Surprising Truths About Lies During the Hiring Process

What’s the most egregious lie you’ve seen on a resume? Was the applicant the assistant to the prime minister of a foreign country that didn’t in fact have… a prime minister? Did they document twenty-five years of experience at age 32? Although these are real examples, most deception in the hiring process is subtle.

Keep these fascinating facts in mind when making hiring decisions:

Get to the Truth and Build a Culture of Trust

Want to get certified in deception detection and master the facial microexpression identification, body language, interviewing, and investigation techniques that could turn you into a human lie detector and allow you to read people accurately?

Earn 12 SHRM PDCs with the Deception Detection: Interviewing and Getting to the Truth Masterclass with Pamela Meyer or take the shorter 6 PDC course, Interviewing and Getting to the Truth to become an expert at interview strategy. Pamela Meyer will also personally train your team in deception detection in one custom workshop. Feel free to reach out!

Proven Ways to Detect Lies on a Resume