10 Ways Liars Use Words To Obscure the Truth

Daunting as it may seem to keep track of all the possible signs of deception—facial cues, gestures, leg movements—think of how difficult it is to be the deceiver. To tell a convincing lie, you must keep all the details of your story straight. And not only that, you must sell it with appropriate body language, while trying to avoid leaking any emotional clues that would give the lie away.

It’s so difficult to keep a false story going that you’d think it would be easy to catch a liar in the act. Yet it isn’t. We still catch only about 50% of lies. We’re terrible at reading facial expressions and body language. And we’re not much better at listening to the words. 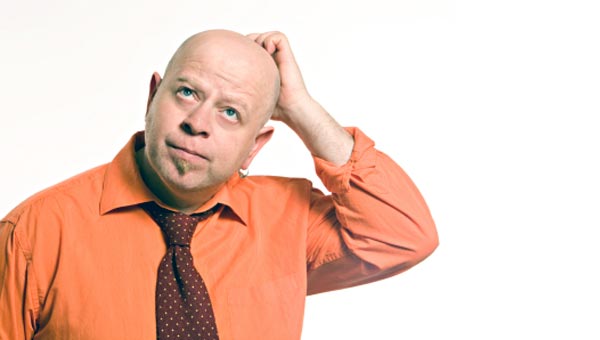 So what are we to do? Listen more carefully, for starters. While liars are more likely to rehearse their words than their body language, there are a number of telltale signs that still leak out. From word choice to vocal tone to the chronology of stories, the trained liespotter has several verbal clues with which to work. Knowing the potential slip-ups, you can zero in on suspicious language, ask questions, and spot the lies.

Here are 10 common ways that liars use words to obscure the truth, so you can be on guard for deception: 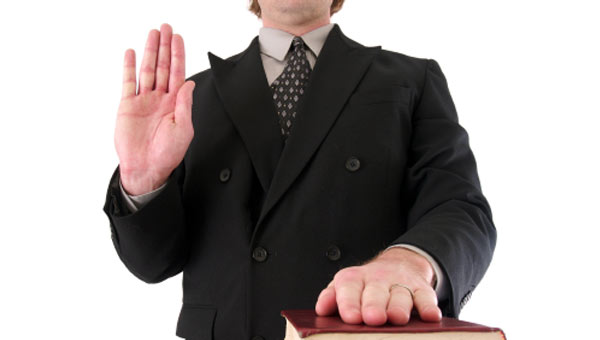 Even without the benefit of being able to watch body language and facial expressions, the careful listener can do a fair bit of liespotting just from the words liars choose to use.