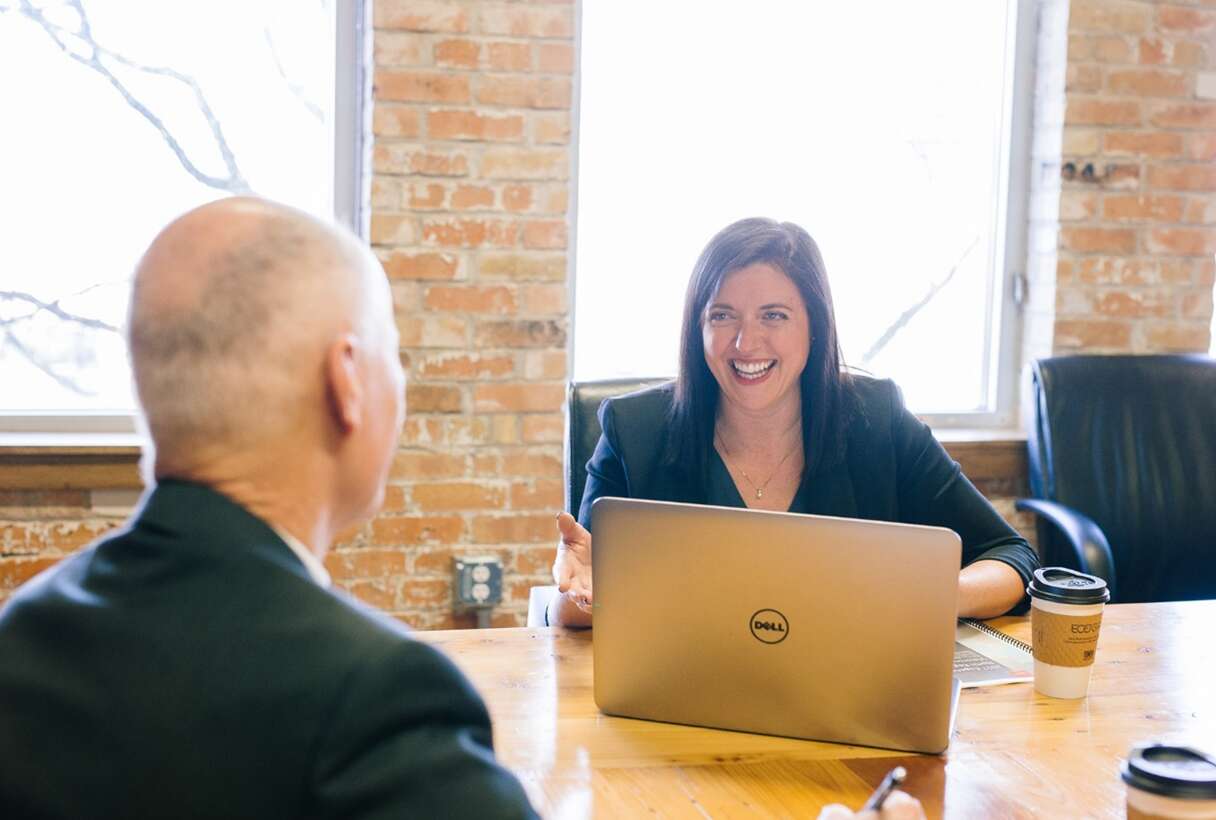 How to Spot lies and Get to the Truth: for Financial Professionals

Most accountants, auditors, fraud experts and financial professionals pride themselves on their analytic approach to risk assessment, data collection, client development and goal setting. We rarely think a CPA, a CFA, a CIA or CISA could be swayed by clever fabrications, exaggerations or outright lies. 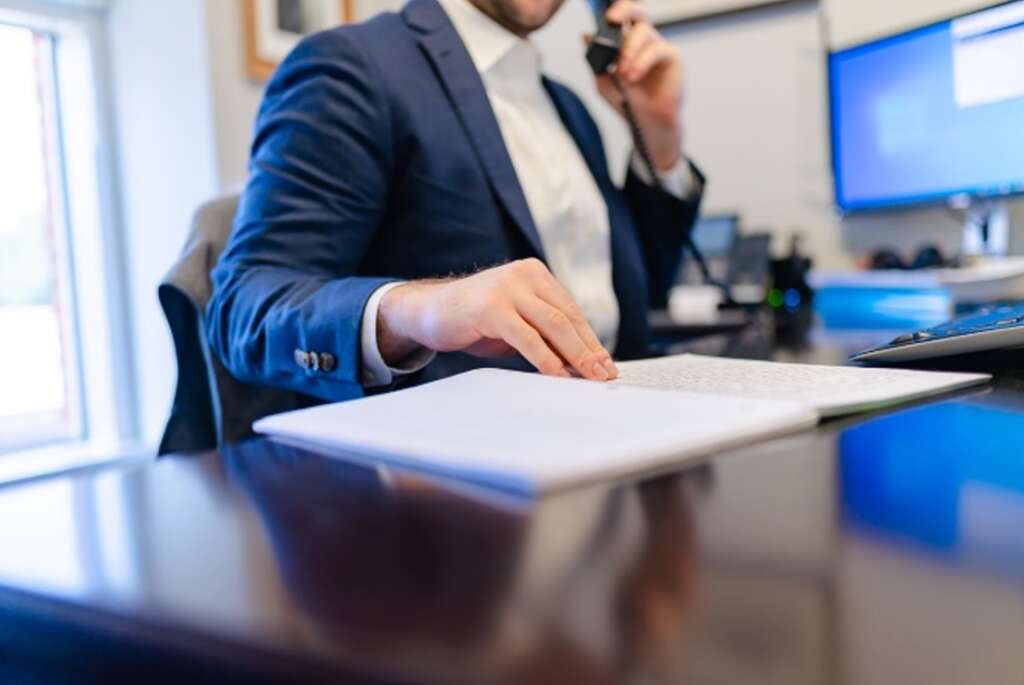 It turns out, well trained financial professionals are highly susceptible to being duped by the next Sam Bankman-Fried. In fact, a classic study revealed a 25-50% failure rate on detecting fraud by Big 4 audit partners in a controlled lab setting. Another study of investment professionals found that their ability to distinguish between truthful and deceptive statements was no better than chance—at 49.4%. Worse yet, the study found that participants “displayed poor metacognitive realism when assessing their own performance”.—In other words, they didn’t know what they didn’t know.

So… What’s going on? Read on, to learn 5 mistakes you don’t want to make, and 5 tips that will transform how you conduct interviews, audits, and information elicitation sessions.

5 Mistakes Financial Professionals, Accountants and Auditors Make While Being Lied to

Here are five common “thinking errors” that any member of NASBA or AICPA, could make when in the presence of a savvy fraudster, fabricator, or liar.

Want to learn more about spotting lies and deception– and also earn up to 16 NASBA CPE credits, including 4 Behavioral Ethics credits?

Sign up for my pre-recorded self-paced Masterclass for Financial Professionals, Deception Detection: Interviewing and Getting to the Truth or any of my courses on expert questions, interviewing and spotting lies. All of them are NASBA compliant, hugely entertaining, and fun!

Proven Ways to Detect Lies on a Resume

Is Your Date Telling the Truth? 5 Things to Look For in the Candlelight